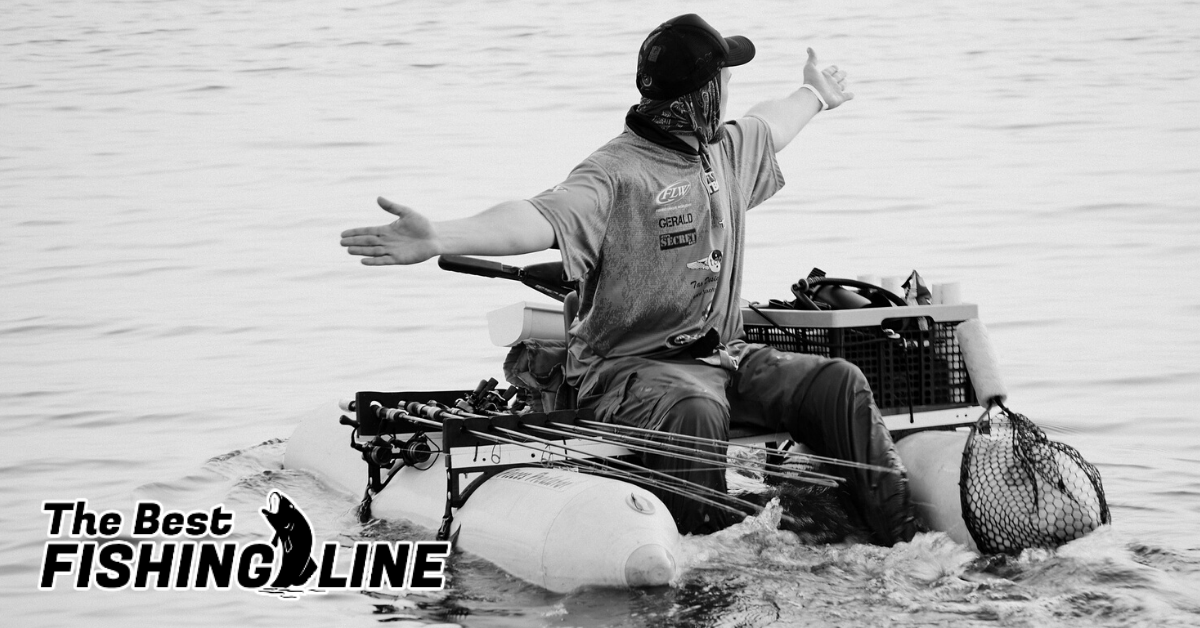 Fishing is a fun and enjoyable activity that comes with a lot of different styles and methods. It’s a fact that there’s a ton of equipment involved in fishing. There is also a choice about how you are going to fish, i.e. on fishing float tubes, normal boats or maybe kayaks. All these different vessels of fishing are used in different situations and conditions. The usage also depends on where you are fishing, like ponds, oceans, lakes etc.

This article will focus on float tubes, which are also known as float boats, and we’ll be discussing the benefits that you might get, should you choose to use fishing float tubes.

What Are Fishing Float Tubes & How Do They Work?

Fishing float tubes are like mini rubber boats with life jackets. How it works is fairly simple. Firstly, you should position yourself comfortably inside the tube. Then you should make use of your legs and feet to steer the tube. To have better control over the fishing float tubes, it’s advisable that you buy yourself a pair of fins and waders. The new and improved models now, even come with a proper seat along with arm floats.

The newer Pontoon float tubes even allow you to sit quite high above the water level. However, their big size makes you feel like you’re experiencing a boat rather than a tube.

If you choose to buy a float tube, there are some design-specific and general benefits that you can enjoy. And this section will highlight those benefits.

Advantages of Round Float Tubes

Compared to a round-shaped float tube, you can very easily enter or exit a U-shaped float tube. These fishing float tubes can be a little expensive compared to the round ones.  But, their price ranges overlap sometimes, making these float tubes an affordable option as well. Their price can range anywhere between $70 to $200, depending on their quality.

The U-shaped float tubes are also very lightweight, which makes them really easy for you to carry around. You can even hang them on your back on your way to a lake or pond and you won’t have any problems. Moreover, you can also very easily fit them inside backpacks. All you need to do is fold them up properly and fill them with air once you reach your fishing destination.

The Pontoon float tubes are probably the best and most advanced float tubes ever. Their design also makes them the easiest to steer out of all the three designs of fishing float tubes. Pontoon float tubes literally allow you to sit on the water so you can even easily fish in shallow waters. Furthermore, the attached rows allow you to move the tube at a much higher speed compared to the other models. Due to these rows, you can very easily row the tube in all directions.

You can use the oars to easily move and maneuver your tube while the fins work as propellers for your tube as you cast to catch a fish. This gives you the comfort of keeping your hands free, especially when you’re floating across a pond or a lake. Pontoon tubes can also be used as efficiently in moving waters, unlike the other two types. They have a lot of grip on the water which makes them super sturdy and stable.

Another big advantage that comes with pontoon fishing float tubes is the room for additional changes in the tube itself. You might have to change the framework a little bit according to your needs but that would be it. Some interesting features that pontoon tubes come with or you can personalize them with are cup holders, anchor systems, rod holders and even extra seats. These are definitely the best choice for people who like carrying a lot of stuff. With pontoon float tubes you have enough room to store just about anything.

Some Other General Advantages

In fishing float tubes, you use your legs for maneuvering. Leaving your hands free for fishing. It surely takes some getting used to but once you get it, fishing becomes a whole lot easier and precise. It’s also easier to anchor tubes compared to boats, even if there’s a light wind blowing. Moreover, if you’re in a bushy/vegetative pond or lake, you can move around much easily on float tubes rather than boats.

If you want to relax, catch a few fishes and spend some time on still waters then fishing float tubes are your best option compared to a boat. With the benefits mentioned above, we’re sure that you’ll have a great time on one of the float tubes.

How To Choose Salmon Fishing Poles?