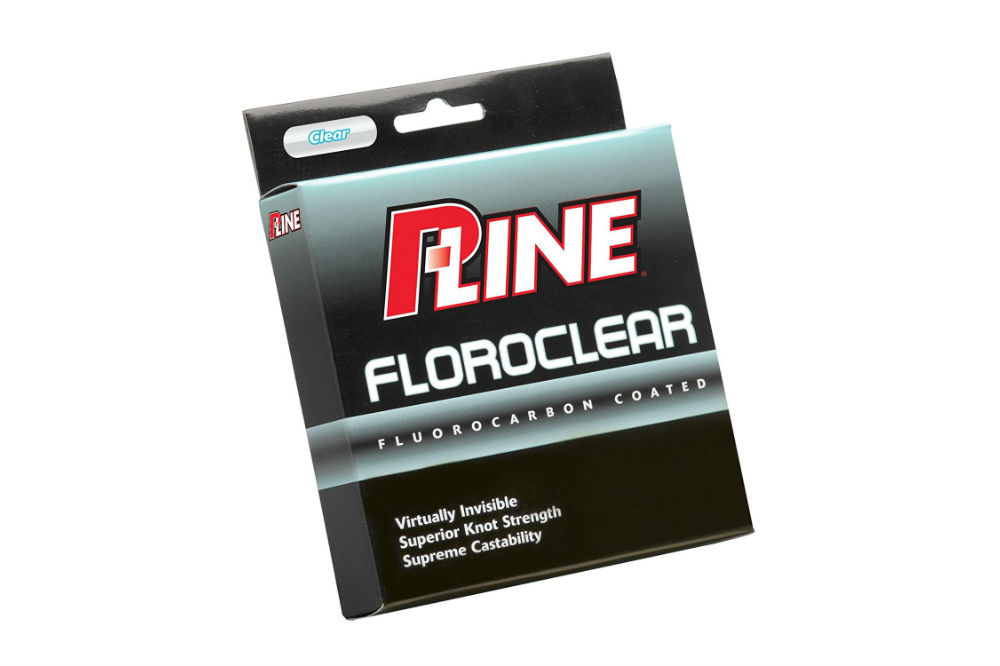 So, you’re a fisherman, or you know someone who’s a fisherman? Well, all the ‘shop talk’ for sports fishing is about finding the right reel, pole, or in this case: line. To be the best fisherman you can be, you need to find the best tools for the job.

Fishing is an art, and with so many types of fishing line available, how can you be confident that P-Line Floroclear Clear Fishing Line is the right choice of line for you to stock before for that next journey down the river?

The best lines to purchase depending on the fish you’ll be aiming to catch and the environment you’re going to be fishing in. For deeper waters, you want lines that sink quicker and have a little color to them. This will attract the curious eye of your next catch.

For rushing, moving, flowing waters, you want may want a line which sinks and drags a little, but is still light enough to carry along on top of the water. And for clearer rivers and lakes, you want thinner lighter lines which are transparent but still strong enough to reel up your intended prey. 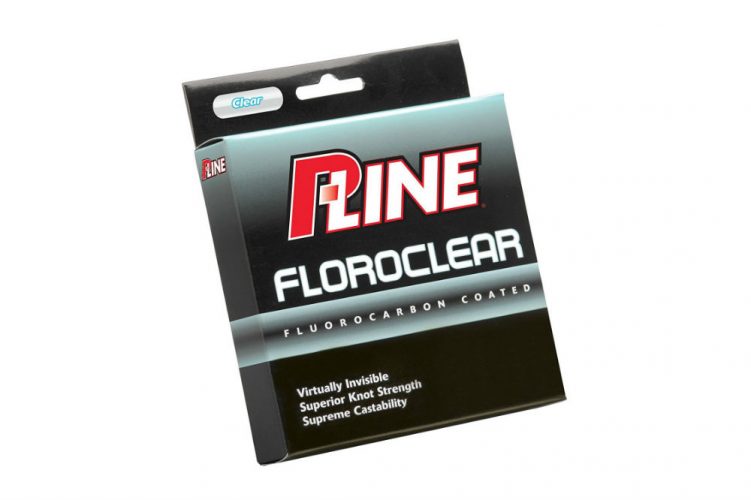 Typically, ‘fluorocarbon’ line is bought and used for its attribute of remaining semi-invisible to fish. Most fishermen who used these types of lines are after fish who will notice a standard thicker, heavier, or darker line and prefer to use a more transparent line to avoid scaring the sport away.

The usual downside to these types of lines is their lightness, which can make them harder to cast.

However, the premise behind P-Line’s construction of Floroclear was to create a co-polymer core and a fluorocarbon coating which would not only reduce the visibility of the lines but also increase its weight and ability to sink. Its design has made Floroclear more cost efficient than other fluorocarbon lines and also ensured the lines transparency and ability to sink in deeper moving waters.

Due to its thin construction, with a weight and bobber, this brand of line is perfect for clearer waters with less plant life, and its tensile strength is suited for small to medium fish.

When reeled in or spooled out it has a lower memory (better shape retention) and comes off your pole straight and true. This means less time dealing with knotted lines, quicker spooling, and more time spent fishing than spent preparing your pole.

Another of its main advantages, being a co-polymer line versus other pure fluorocarbons, is Fluroclear’s increased knot strength and abrasion resistance.

Pure fluorocarbon lines have a tendency to break down quickly and become brittle, whereas a Floroclear line can be used 3–4 weeks before the first time they break (considering proper aftercare and no unfortunate snags while fishing).

With a .18mm diameter Floroclear is considered unusually thin for 4lb weight line. This makes it easy to fit plenty of line on even the most ultralight spinning outfits, but also ends up making the line harder to cast.

With ultra-light lines, casting can prove frustrating for many anglers – mostly due to loop issues. And Floroclear, being stiffer than most lines, can prove particularly challenging to loop and cast in the exact area a fisherman wants it.

When it comes to large fish or even larger snags, the durability of Floroclear line can prove to be an issue. While some fisherman purchase 2lb lines for casting farther with lighter lures, they still tend to find themselves losing more lures and potentially losing larger fish.

Which means that traditionally with heavier 4lb lines, one would hope to have a little more backbone while turning the larger, more energetic fish.

Unfortunately, Floroclear line, even though it is a 4lb line, proves to be only just as strong as other 2lb lines—making it perfect for small to medium fish, but a hassle for those larger catches.

The issue of heavy snags and breaks can trend toward losing your line, fish, and attached lures, which means, for heavier game fishing, you might want to look elsewhere for your gear.

Mostly the result of heavy game fishing—when this line is best suited for small to medium fish —Floroclear has a tendency to fray quicker than regular monotype lines. Monofilament line (mono) being a type of line made from a single fiber of plastic.

The majority of line brands are monofilament because these fibers are cheaper to produce. Monofilament line does have the benefit as well, of being manufactured in colors other than clear: white, green, blue, red, and fluorescent. This has its advantages for catching fish and crustaceans who hunt after colorful or sparkling objects.

This line’s long-term tensile strength is suitable for multiple uses against fish with very little fighting ability. However, in the cases of bigger or even some medium fish, a nice firm tug may really put this line’s shock value to the test.

Floroclear line, unlike single braided mono line, has a substantial short-term benefit of shock value and putting too much shock on Floroclear line does tend to snap it fairly quickly and regularly.

P-Line Floroclear is an excellent line for recreational and even mid-level sports fishing. Even with some of its minor drawbacks, such as being slightly stiffer than other monolines, Floroclear is still one of the most manageable hybrid lines on the market.

This due mostly to the dual nature of its coating—promoting invisibility, yes, but also preventing the absorption of water into the lines core. It’s a dream to cast and maintains its shape after being cast out and after being packed up.

Suited to river and lake fishing excursions, if you or someone you know is looking to bring dinner to the table, or even just play the calming everyday game of catch and release, this line is perfect for all sorts of fishermen with clear to muddied water environments.

For beginners, mid-level fishermen, and even experts, this is the perfect hybrid of a co-polymer core and fluorocarbon coating which will improve your skill.